The 1st edition of Frommer’s Newfoundland and Labrador was published in 2004. Frommer’s approached me to write an update, but the assignment ended up as a complete rewrite, and the 2nd edition was published in my name for the 2006 summer season. Subsequently, I updated the 3rd (2008) and 4th (2010) editions. It’s been an interesting contrast writing the Newfoundland and Labrador books for both Frommer’s and Moon. The focus on the former is more detailed descriptions of specific attractions, accommodations, and restaurants, while the Moon guides are more freeform – I get to write with less guidelines. At the end of the day, each book is targeted to a different market, which is reflected in the layout and content.

The 5th edition of Frommer’s Newfoundland and Labrador was released in February 2012 (cover on the right, below). 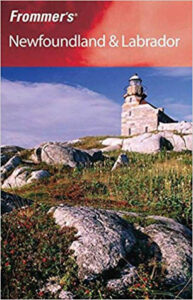 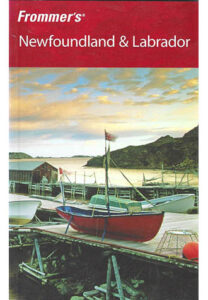 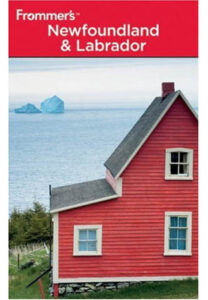 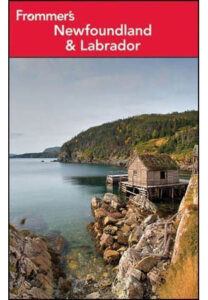