Researching new editions of Moon Atlantic Canada and Moon Nova Scotia last summer was a family affair, with two trips to the Atlantic provinces with kids in tow. I doubled up on a solo Newfoundland and Labrador trip last June, researching the Moon guidebook and also for Frommer’s Newfoundland and Labrador. It’s unusual for publishers to allow their authors to work on competing books, but it’s an arrangement that both publishers have thankfully allowed for many years. 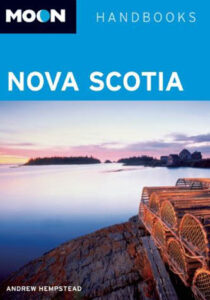 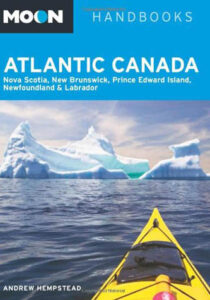