With an early September 2013 due date for manuscripts, I travelled extensively throughout last year for new editions of my Moon guidebooks to British Columbia, starting with a trip to Vancouver in March and wrapping up with a mid-summer family camping adventure through the Kootenays. In addition to Vancouver and Victoria as a pull-out, a third book was published, Moon Victoria and Vancouver Island, reflecting the growing popularity of the island with visitors from around the world. 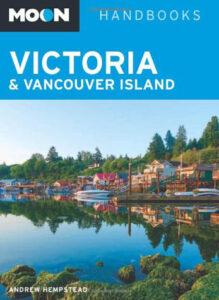 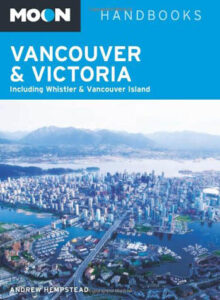 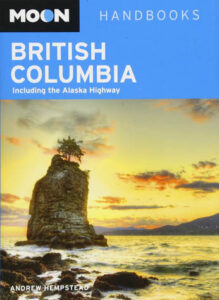