Two trips out east in 2016 were dedicated to a new edition of Moon Atlantic Canada. I finally had the time to drive the new Trans-Labrador Highway from end to end, but also spent considerable time in all four capital cities and resort areas such as Cavendish and Ingonish, where things seems to change more quickly than rural areas in the region.

The 8th edition of Moon Atlantic Canada was released in May 2017, along with new editions of Moon Nova Scotia, New Brunswick and PEI and Moon Newfoundland. For information about these books, visit moon.com. 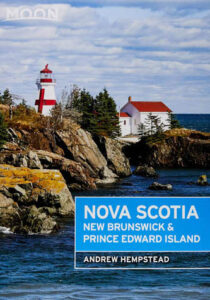 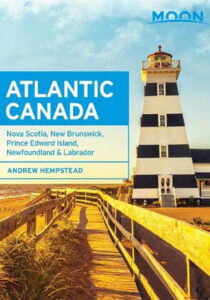 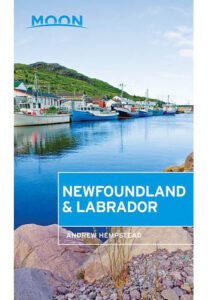